Aranya Vihara Trust was formed to make the teachings of The Buddha widely available, as taught in the lineage of the Venerable Ajahn Chah of the Thai Forest Tradition. The city center, Dhammarama, provides facilities to hold retreats by visiting monks, and offers a place to do self meditation and attend workshops.

Genesis of the Trust

In the beginning of year 2012, a group of five Vipassana meditators, some of whom had been meditating for over twenty years, met to share their experiences. Out of their discussions, it emerged that some of the meditators had been deeply influenced by the teachings of Venerable monks of the Thai Forest tradition, especially the teachings of Ajahn Sumedho and his teacher Ajahn Chah. Those who had read Ajahn Sumedho’s books, especially, ‘Don’t take your Life personally’, had benefited enormously from his insights on the Four Noble Truths, and sakkāydiṭṭhi – the self-view. It had become clear that the earnest striving to reach the goal had itself become a stumbling block – because it was based on ‘self-view’ which in fact is the first fetter to be unshackled. His insights on the paradoxes of practice were very revealing. Thus it appears to make sense when we say: “I” have to purify the mind; “I” should free myself from these passions. However, the view that these defilements belong to “me” personally is the basic ignorance that the Buddha was constantly pointing to, which arises out of attachment to the five khandhās, the self-view, the sakkāydiṭṭhi.

The group began to meet every Sunday morning, to systematically study the original suttas to appreciate for themselves the quintessence of the teachings of the Buddha, especially on the insight of anattā. Gradually the group became bigger and many senior meditators from other cities, and also from abroad, started participating in these discussions through live podcast. These discussions led to even greater appreciation of the Dhamma teachings of Ajahn Sumedho and Ajahn Chah. The importance of moving from “effort” to “effortlessness” became clear. Many from this group were keen to personally meet Ajahn Sumedho and other senior monks, and this became possible in the year 2016. It was a great experience! They had the privilege of listening to the exposition of Dhamma by Venerable Ajahn Sumedho and other senior monks. Earlier in the year, three of them had also spent time meditating in Wat Nanachat and Wat Pah Pong. All these interactions convinced them that this is a wonderful Sangha which scrupulously follows the pristine Dhamma-Vinaya as advised by the Buddha himself. It was truly inspiring! 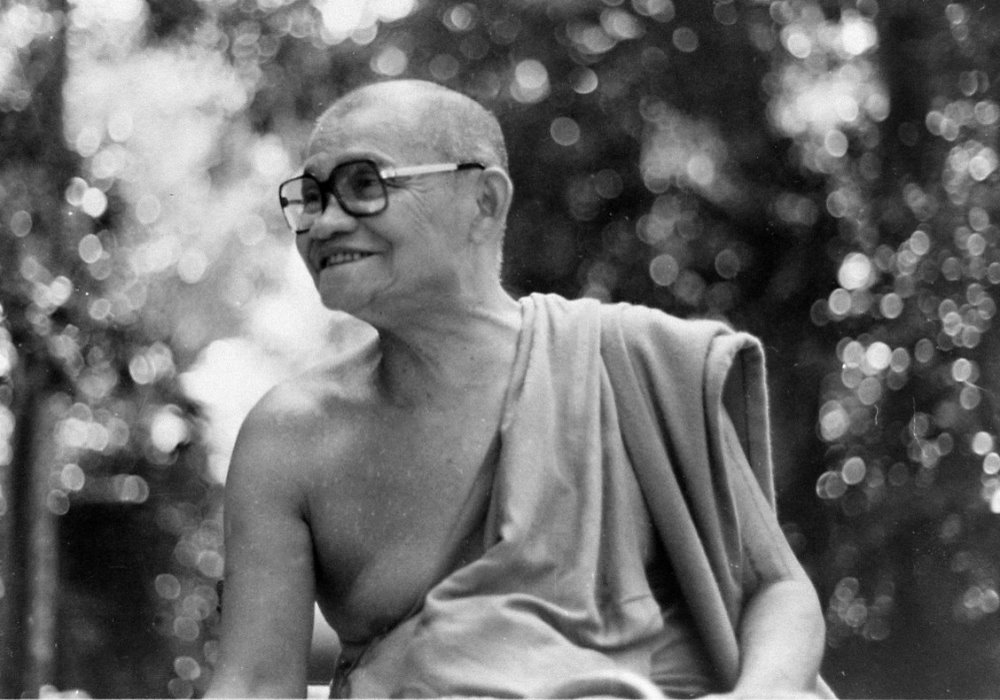 In 2017, during extensive discussions of two members of the group with a group of senior monks in Bodhgaya, a Dhamma wish arose to set up a branch monastery of the Thai Forest tradition of Ajahn Chah in India. The group concurred and the Aranya Vihara Trust was formed to take forward this mission. In May 2017, subsequent to a retreat conducted by Ajahn Sumedho in Amaravati monastery in England, a formal request was made on behalf of the Trust to the Elders, who gave their blessings and offered advice on how to work towards this objective. Accordingly, this became the main objective of the trust which was legally registered in September 2017. 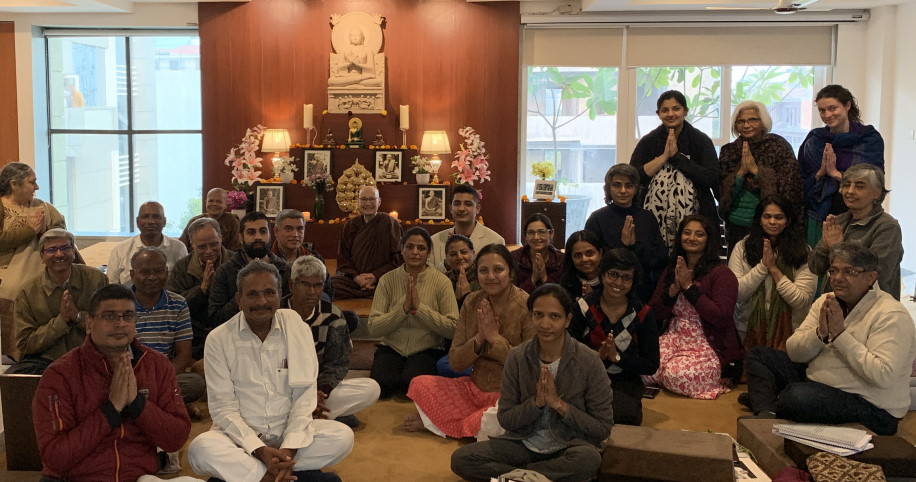 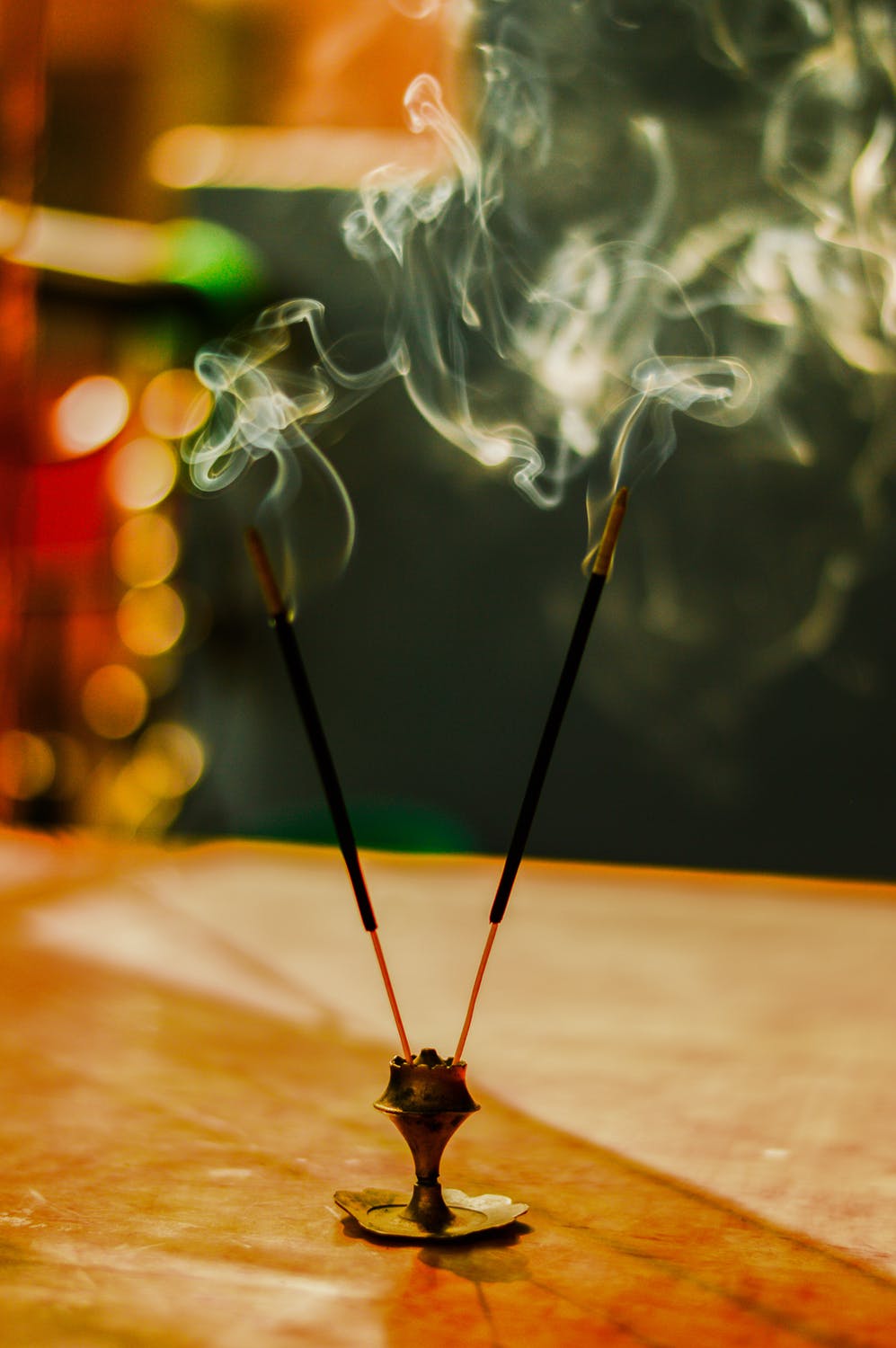